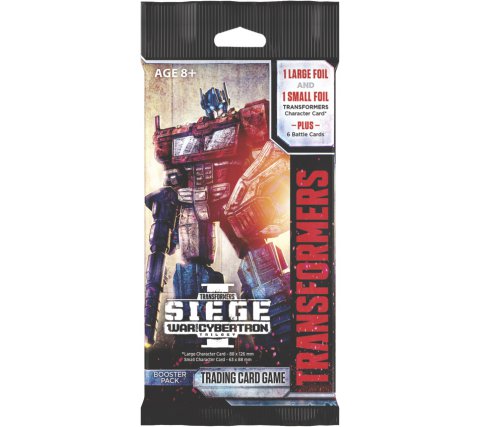 War for Cybertron - Siege I brings a lot of new and long-awaited Transformers to the battlefield including Soundwave, Major Shockwave and Major Ultra Magnus. New in this set are the Small Character Cards: Battlemasters and Micromasters. Battlemasters are Characters that cannot transform but turn into an upgrade when they go KO. Micromasters are small, inexpensive, characters with unique abilities. Brand new Battle Cards contain Secret Missions, secret cards that are turned over under certain conditions and give you a big advantage. 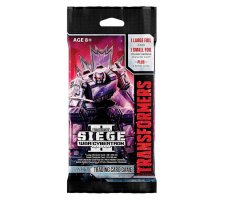