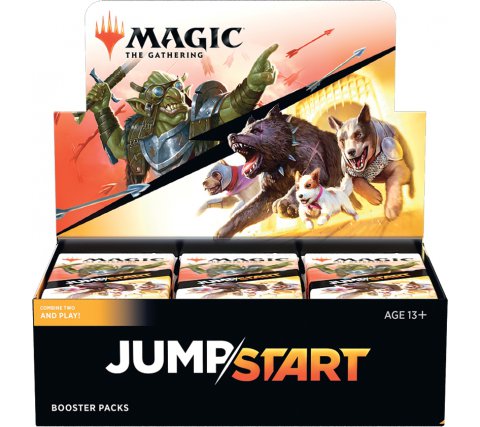 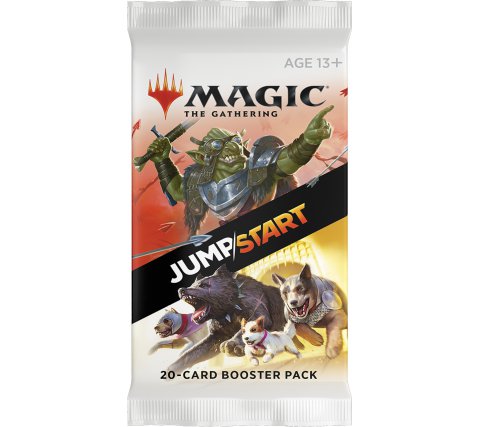 Jumpstart is an innovative new product and gives you a new and dynamic way of playing. It combines the best aspects of constructed and limited in one product. Take two Jumpstart boosters, shuffle them together into a deck and you are ready for battle!

Each Jumpstart booster contains 20 cards. The 20 cards together form a theme and many different variations are possible within each theme. So much so that there are no fewer than 121 different variations per theme per booster! The themes range from one of Cats and Unicorns to Pirates and Phyrexians. Jumpstart is loaded with no less than 500 different reprints and introduces 37 new cards.

Lands are included in the boosters so you don't need anything else to start playing. The lands are also equipped with new art, specially developed for Jumpstart.

Note: the description is machine translated and might contain errors.
€ 149,95

Currently out of stock

Want to receive an email once the product is back in stock?

We will send you an email as soon as the product is back in stock. 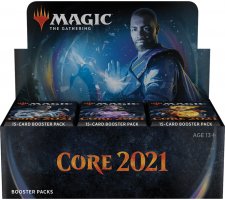 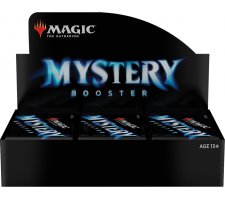 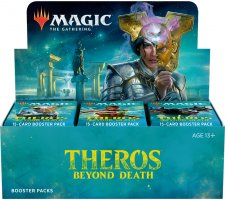 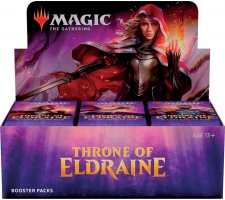 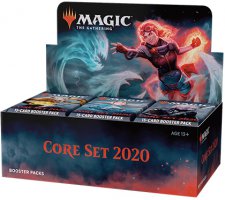 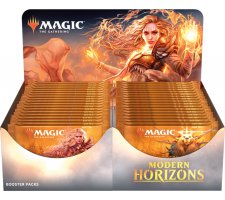 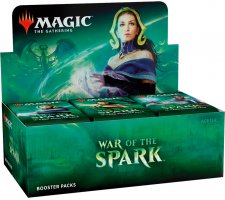 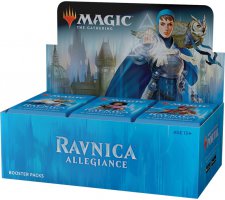 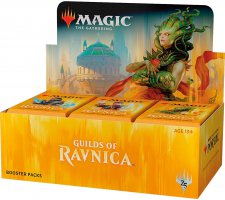 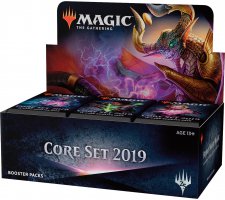 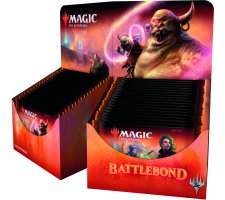 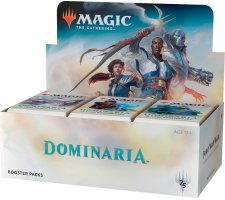 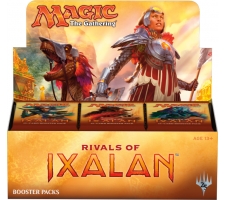 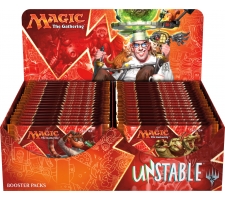 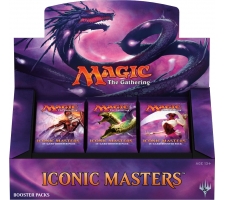 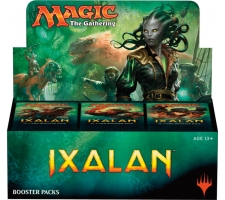 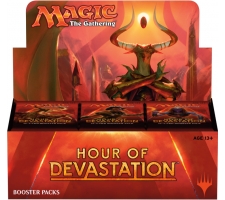 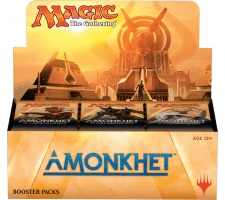