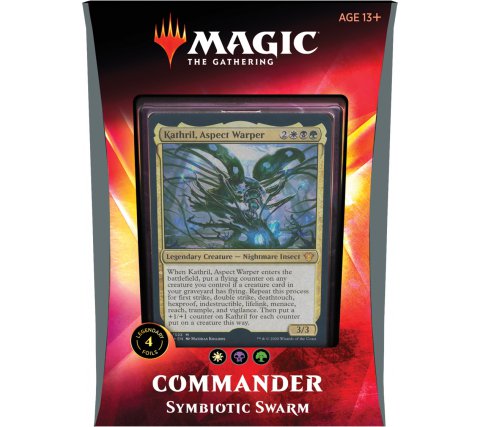 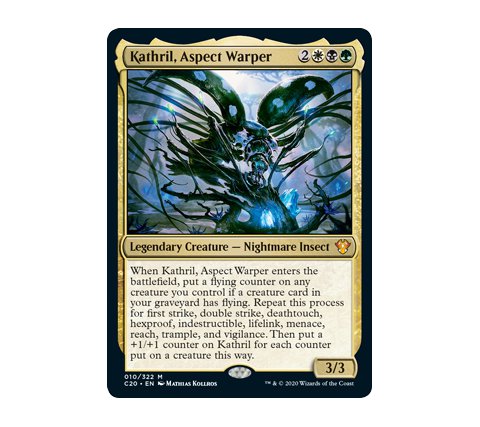 In 2020, Wizards of the Coast comes with a set of five brand new Commander Decks! Commander (formerly EDH) is a Magic: the Gathering game type where every player plays with a deck of 99 cards, led by a Legendary Creature: the Commander. Apart from the 6 basic lands, a Commander deck may not contain double cards and in the choice of cards for the deck you are also limited to the colors of your Commander. 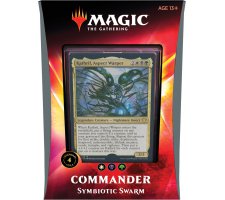 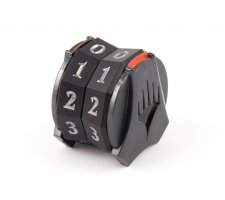 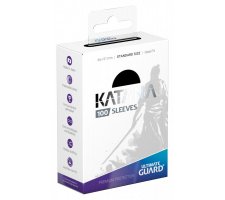 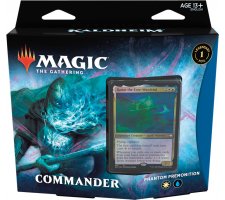 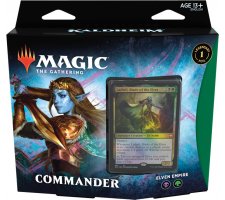 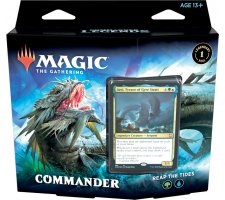 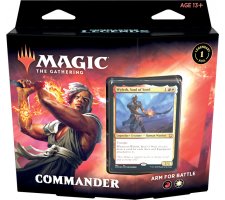 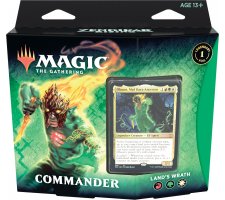 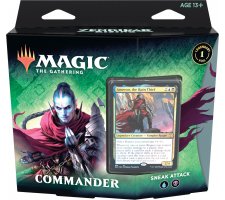 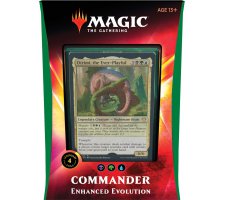 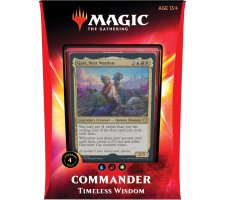 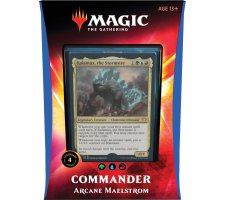 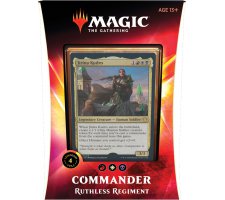 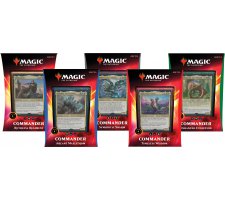 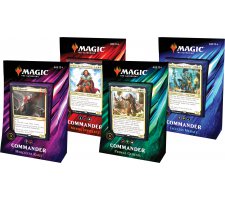 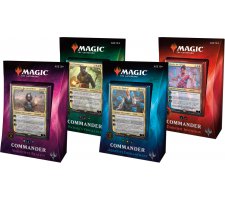 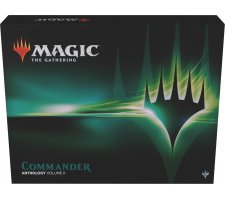 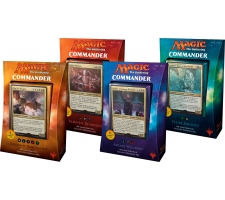 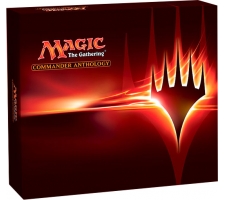 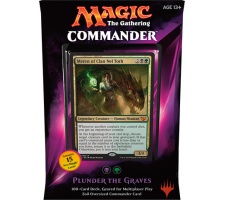 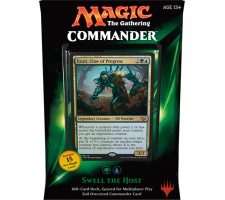