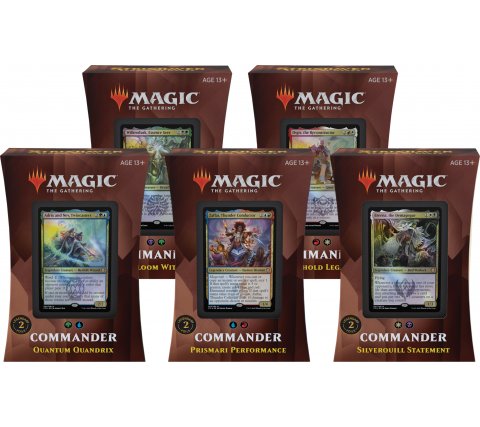 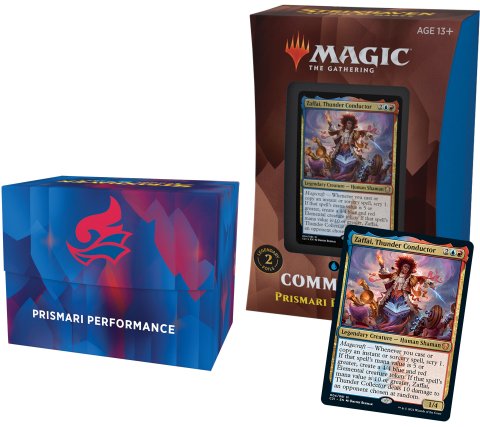 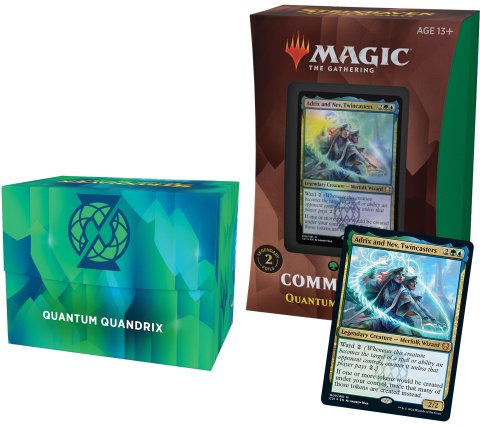 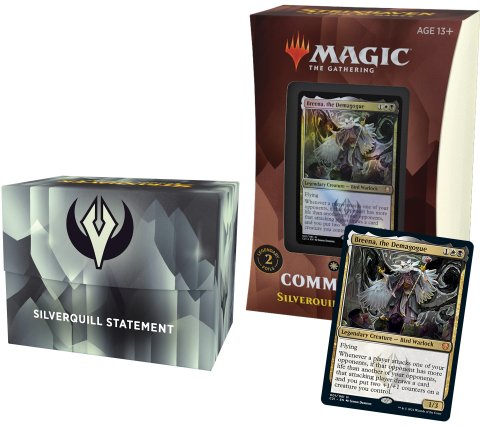 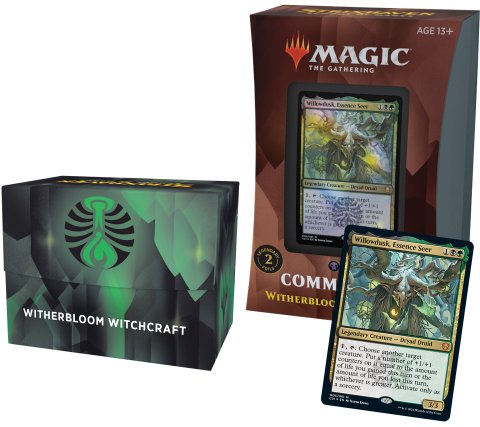 This is the complete set of the five decks of Commander 2021!

For Strixhaven: School of Mages, Wizards of the Coast comes with a set of five brand new Commander Decks! Commander (formerly EDH) is a Magic: the Gathering mode where each player plays with a deck of 99 cards, led by a Legendary Creature: the Commander. Apart from the 6 basic lands, a Commander deck may not contain double cards and you are also limited to the colors of your Commander in the card selection for the deck.

To support this popular multiplayer format, Wizards has designed five new commander decks. Each deck contains 100 black-bordered cards, including 16 brand new, never-before-released cards. Furthermore, each deck is headed by a professor from the faculty of the same name from Strixhaven: School of Mages. All new cards are thematically aligned with this faculty. Each deck contains two foil Commanders. The new cards are tournament legal in Vintage and Legacy. 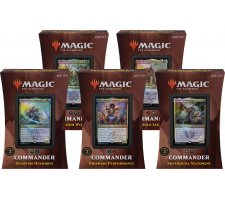 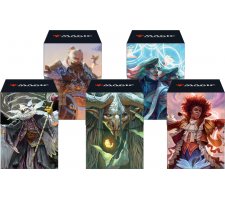 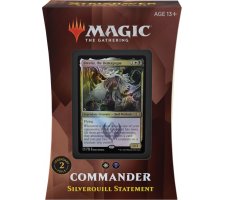 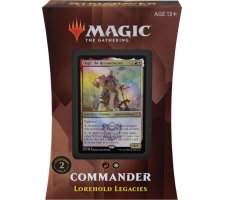 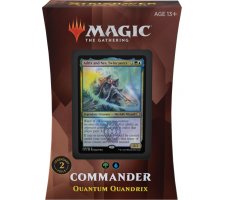 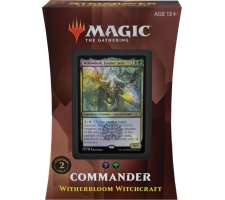 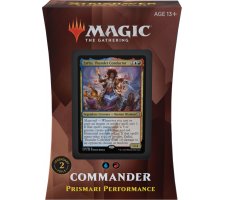