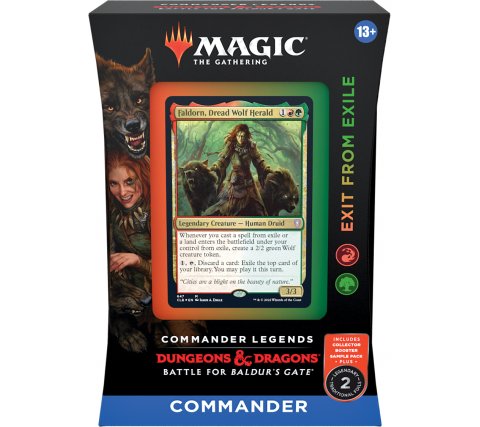 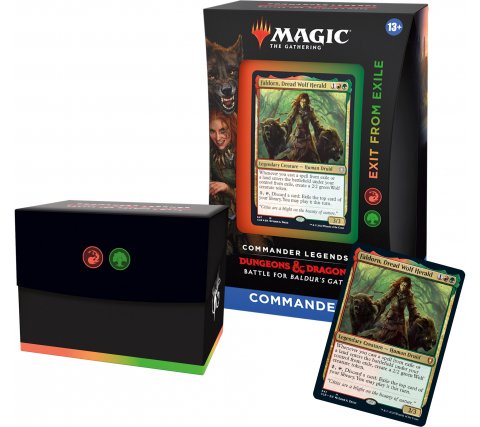 Exit from Exile is the red & green commander deck of Commander Legends: Battle for Baldur’s Gate!

Especially for Commander Legends, Wizards of the Coast comes with a set of four easy-to-step commander decks! Are you looking forward to discovering the wonderful world of Commander? Then these decks are perfect for you!

In this package you will also find a Collector Boster Sample Pack. Here you will find a foil or non-foil rare or mythic rare with special art as you can find in collector boosters and a foil rulebook common or uncommon. 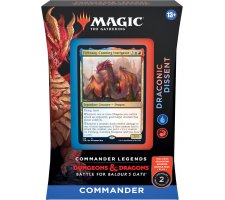 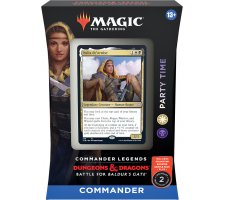