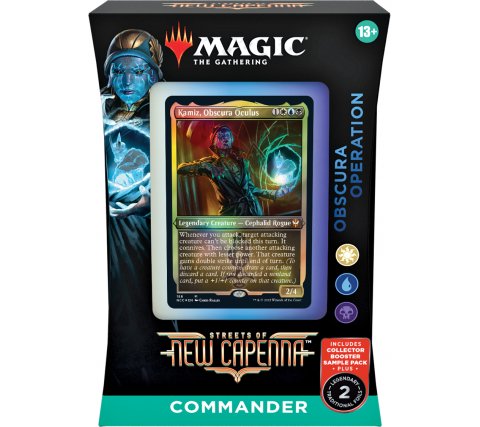 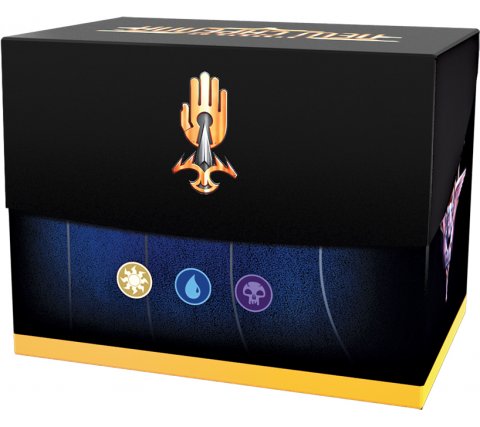 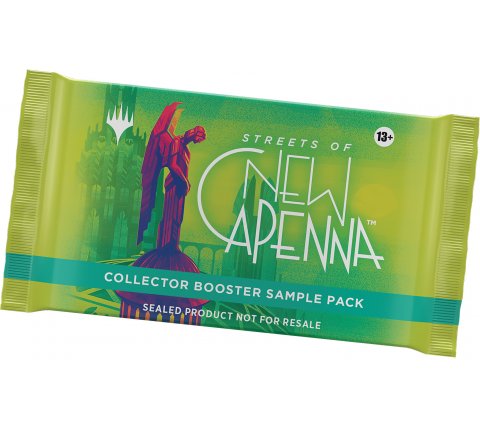 This white, blue and black Obscura Operation commander deck gives you access to powerful magic. With the Obscura family at your side, you will be supported by the most accomplished magicians from New Capenna. Illusions and distractions keep your opponents from knowing what hit them until it's already too late.

To support this popular multiplayer format, Wizards has designed five new commander decks. Each deck contains 100 black-bordered cards, including many brand new, never-before-released cards. This set contains the five different families of Streets of New Capenna Obscura, Maestros, Riveteers, Cabaretti and Brokers, each with their own deck. All new cards perfectly match these families thematically. Each deck contains two foil Commanders. The new cards are tournament legal in Vintage and Legacy.

For the first time ever, every Commander deck includes a 2-card Collector Booster Sample Pack in which you can find a nice taste of the great showcase cards from the set. 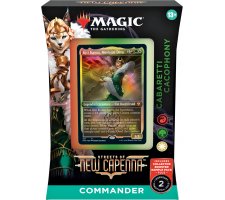 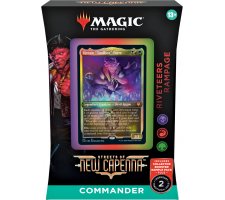 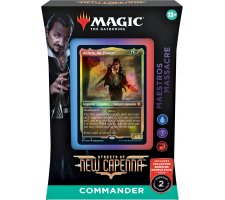 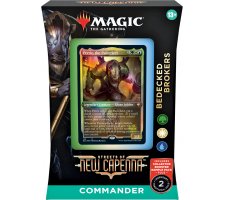