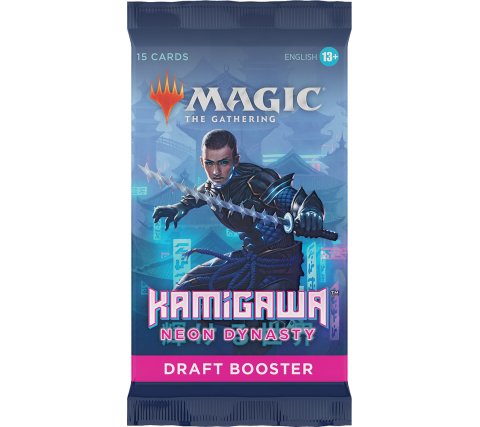 Draft boosters are the foundation of every Magic: the Gathering set. These boosters are ideal for limited play such as booster draft or sealed deck.

A draft booster of Kamigawa: Neon Dynasty contains 15 Magic: the Gathering cards which:

The exact content of a draft booster Kamigawa: Neon Dynasty has yet to be announced. 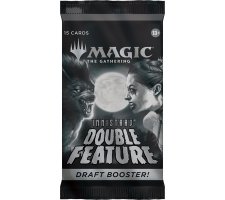 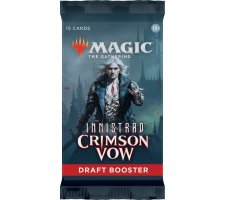 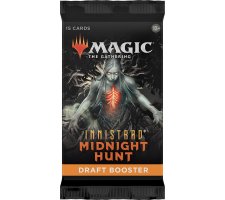 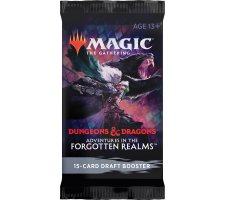 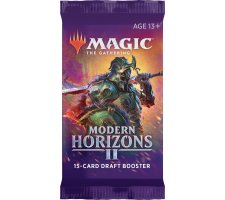 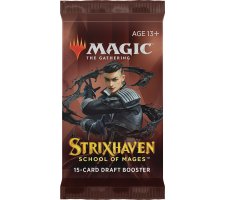 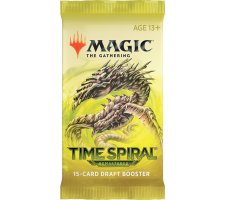 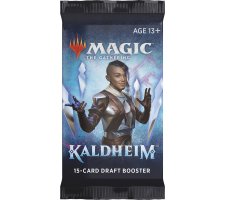 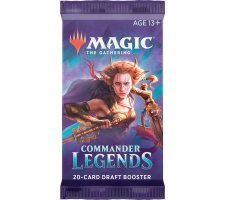 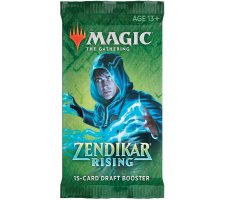