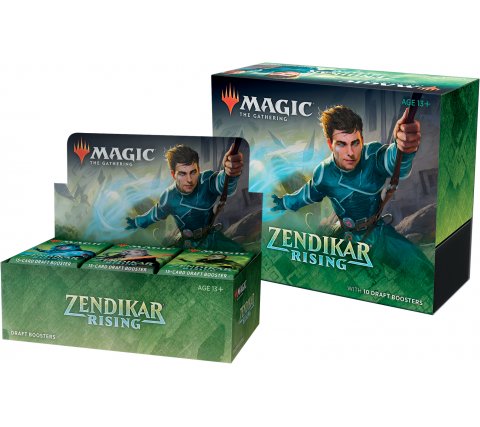 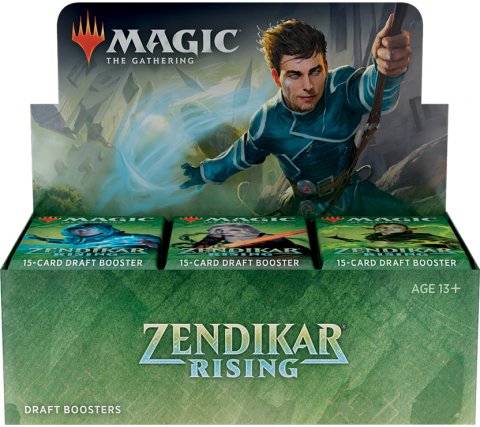 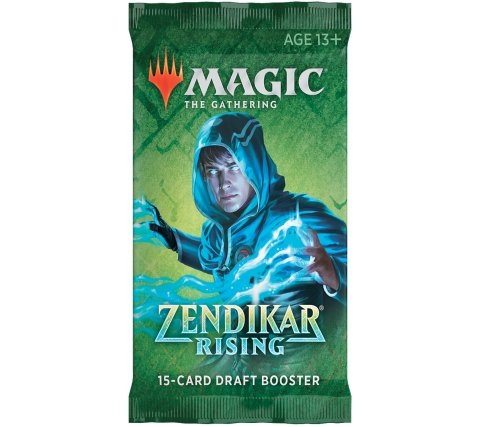 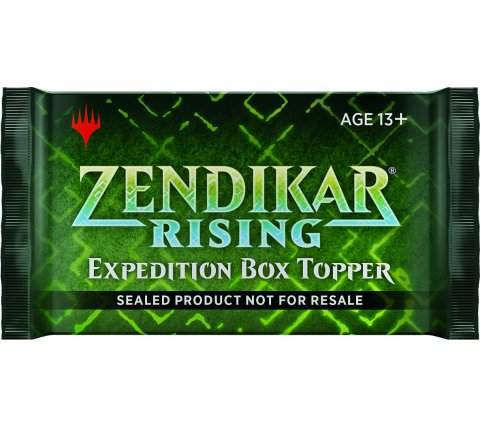 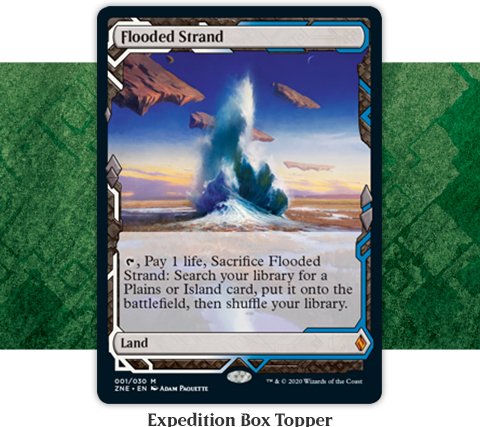 Return to the wild and lush plane of Zendikar with Zendikar Rising. Although the Eldrazi have long been defeated, they have left immense scars on Zendikar’s landscape. Without Eldrazi, however, new dangers have risen to the surface…. and new adventures! Form a party with your fellow adventurers and go on a search for priceless treasures. Will you find Zendikar’s secrets on your journey?

A draft booster Box Zendikar Rising contains 36 boosters. Each Zendikar Rising draft booster contains 16 Magic: the Gathering cards, one of which is rare, three uncommons, 10 commons, a basic land and a token. In more than one in eight draft boosters you will not find a rare, but a mythic rare! You also have a chance to find a card with the special showcase frame or a borderless planeswalker in a booster!

A bundle of Zendikar Rising contains: 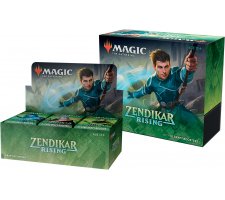 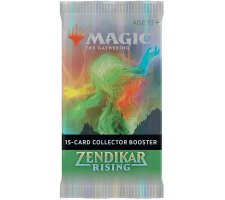