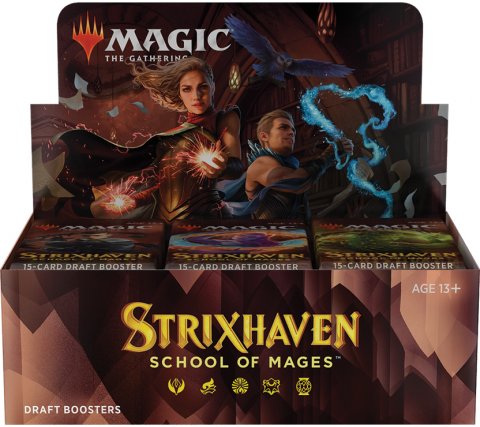 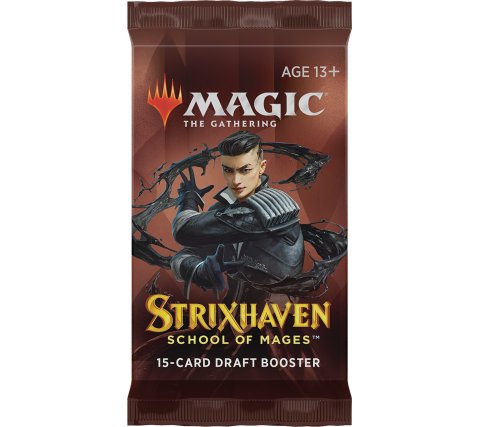 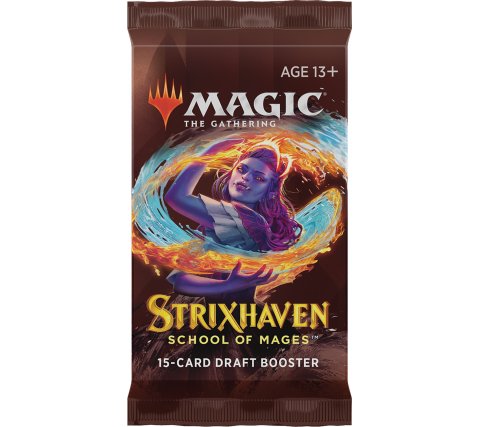 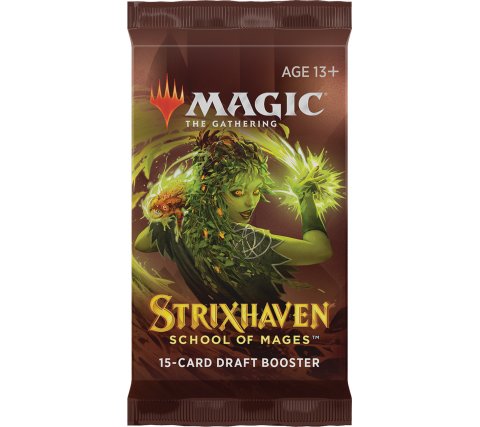 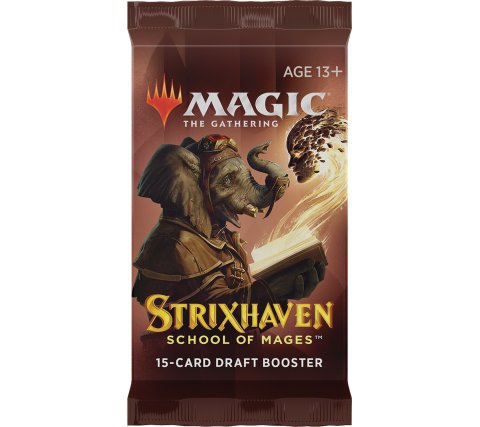 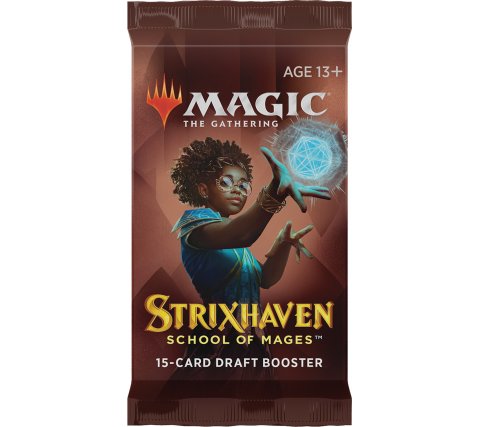 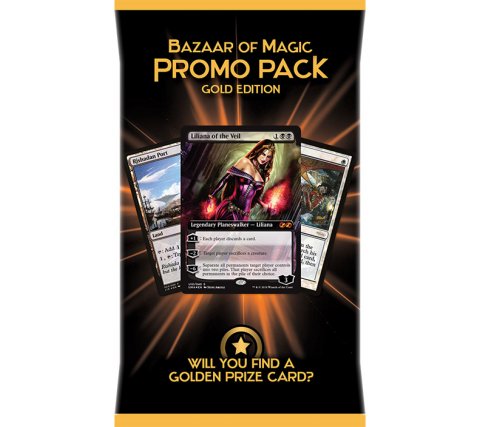 Welcome to Strixhaven, the most prestigious school of magic in the entire Multiverse! With the five different faculties, there is the perfect match for every student: from Lorehold's history lessons, the expressive magic of Prismari and Quandrix's mathematics knowledge, to the poetic literature of Silverquill and Witherbloom's mastery of nature. Step into Strixhaven's gigantic library and learn the greatest magical secrets and the most powerful spells! Will you lecture your opponents?

Draft boosters are the foundation of every Magic: the Gathering Set. These boosters are ideal for limited play such as boosterdraft or sealed deck.

A boosterbox Strixhaven: School of Mages contains 36 draft boosters. Each draft booster of Strixhaven: School of Mages contains 16 Magic: the Gathering cards which one rare, one lesson card, three uncommons, nine commons, a basic land and a token. You also have a chance to find a card with the special showcase frame or a borderless planeswalker in a booster!

Mystical Archive Bonus
Each draft booster Strixhaven: School of Mages contains one bonus card from the Mystical Archive! A list of 63 specially selected spells from the history of Magic: the Gathering with new, beautiful showcase art.

Free Promo Pack During the presale you will receive a free promo pack with every Booster Box from Strixhaven: School of Mages. 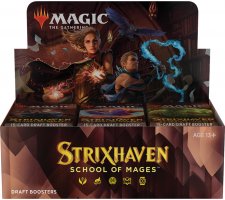 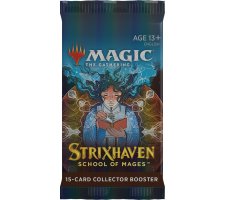 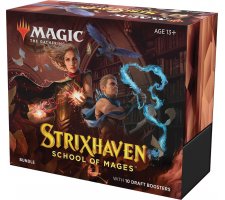 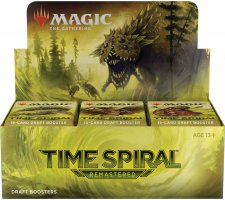 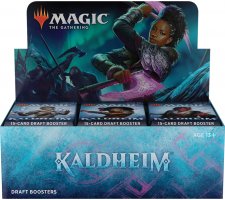 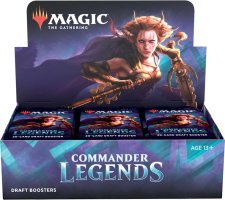