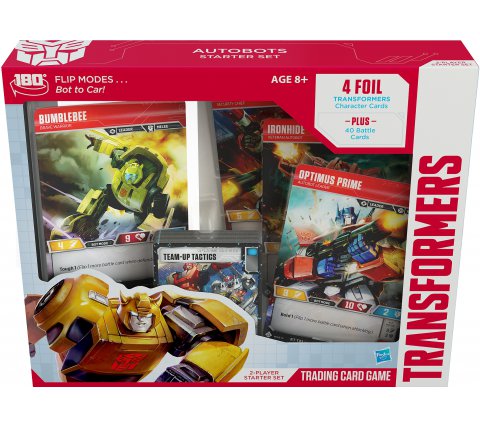 With the Autobots Starter Set, suitable for one or two players, you can start playing immediately! With two players you divide the four Autobots, Optimus Prime, Bumblebee, Ironhide and Red Alert together and use the deck battle cards together. Or use all the cards for yourself and play against others with a complete deck for the full experience! 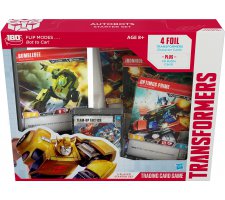 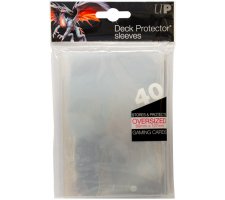 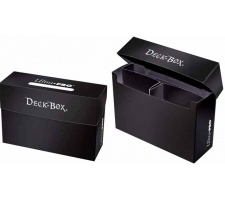 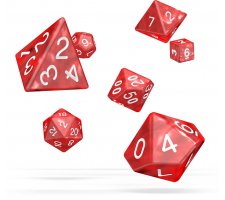 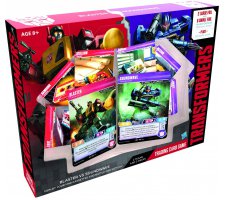 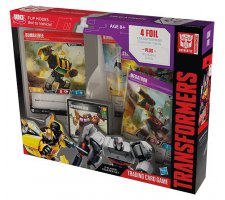