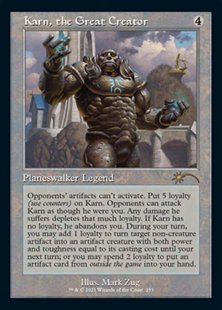 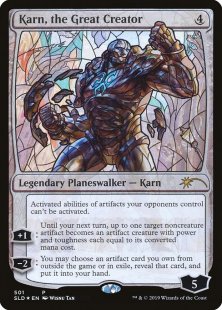 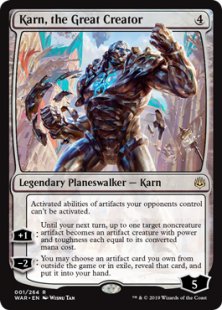 
Quote:
Bron: Commander Rules:
Parts of abilities which bring other card(s) you own from outside the game into the game (such as Living Wish; Spawnsire of Ulamog; Karn, the Great Creator) do not function in Commander.


Quote:
Bron: FAQ:
Does Commander have a wishboard?

No; cards or effects which bring other cards in from outside the game, commonly known as “Wishes” do not function in Commander. Examples include Living Wish or Karn, the Great Creator.
The rules of Magic provide very little guidance on how wishes work outside of a tournament. No boundaries is problematic and leads to arguments. The best approach it to set the default to non-functional and allow groups to agree on parameters if they want to use them.
Including a competitive construct such as a wishboard would force all players to include one, even if they didn’t have plans to use it (as they might gain control of a spell or permanent with this type of effect). It also violates the exactly-100-cards premise of Commander, and encourages players to run narrow, powerful answers to popular strategies that might not be worth running in the main deck.