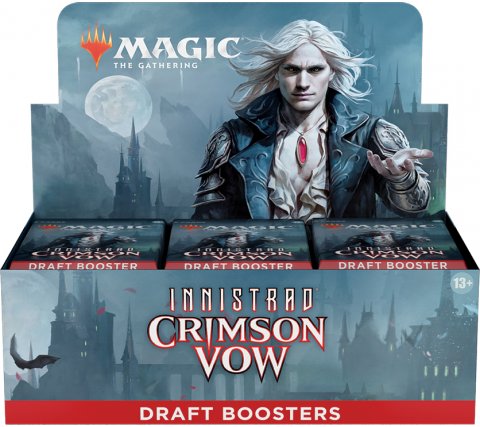 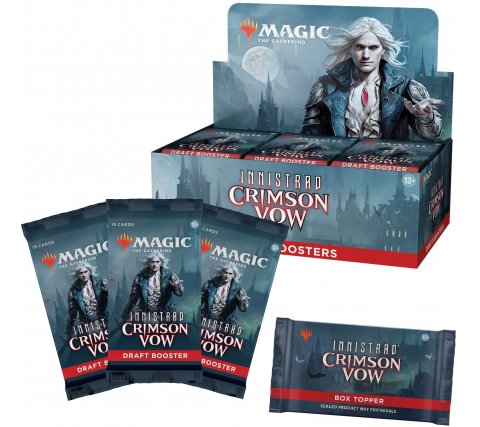 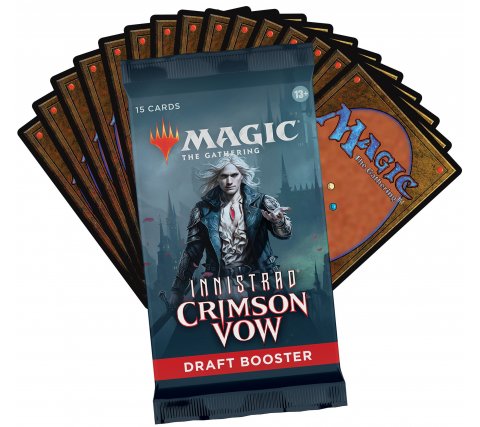 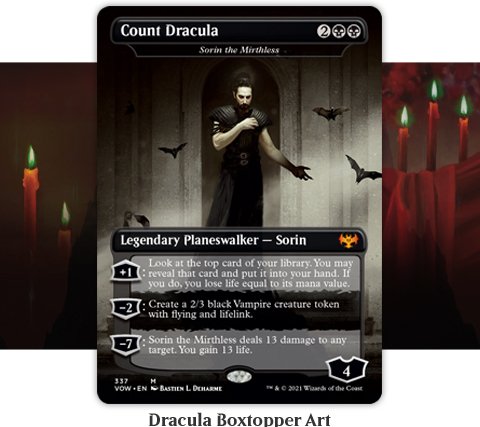 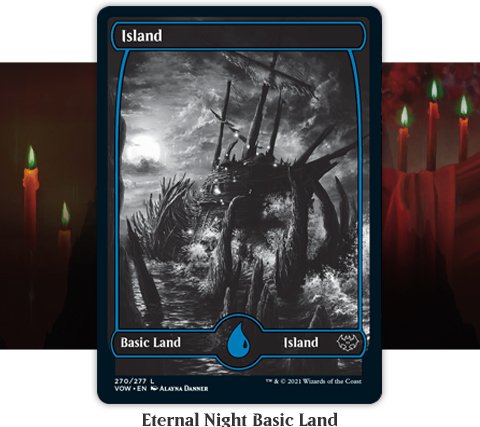 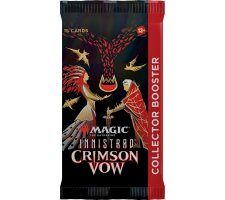 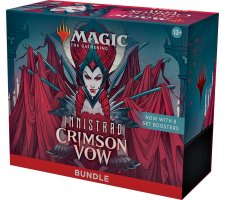 The full moon paints Innistrad’s sky crimson red; a night without end has only just begun. Fierce werewolves and a never-ending stream of undead creep through the shadows, but the cunning vampires also get their act together. The noble Olivia Voldaren is the bride in the biggest party of Innistrad's history - a wedding to die for.

Draft Boosters are the foundation of every Magic: the Gathering set. These boosters are ideal for limited play such as booster draft or sealed deck.